Paros, one of the most beautiful islands in the Agean Sea , is situated in the heart of Cyclades. It’s only 6 miles from Naxos, 23 miles from Syros and 90 miles from the Piraeus port. It spreads in 195 km and its population reaches the number of 12.853 habitants.

Paros is an island with mountain, with the highest summit (750m) in Prophitis Ilias. Its elliptic size creates two gulfs, one in Parikia, the other in Naoussa.

Having the typical landscape of the Cyclades, Paros’ scenery is calm with a lot of vegetation and a lot of water sources.

Along the 111 km of the cost, beautiful beaches are formed with blue, green water fully bathed by the Aegean sun. Paros climate is mild Mediterranean with the feature of the Cyclades, the summer north winds (meltemia).

It produces the great marble of Paros, the most famous white marble in the earth. From this material the greatest monuments of classic Antiquity were constructed: the Aphrodite of Mylos, the Hermes of Praxitelis, the Victory of Samothraki and the Parthenon.

Paros is also known from ancient years for her wine. Fishing, agriculture, stockbreeding and the developed tourism are the productive force of the island. The History of Paros appears through the centuries. Inhabited already from the Prehistoric Time (5.000 a. JC), during the third millennium, the island becomes the center of the Cyclades’ civilization. Later it was taken by the Arcadians leaded by the chief commander Paros, from whom the name was taken. Further the island was colonized by the Ionians which transformed it in a great naval force. During the classic Antiquity, Paros raised great artists such as the great lyric poet Archilochos, the philosopher-poet Evinos and the sculptors Scopa, Aristona and Agorakrito. During the middle Age, the island was classified in the ducat of Naxos, in the command of Marc Sanoudon and afterwards it became a pirates’ shelter. It plays an important part in the Greek Revolution in 1821 and after 1830 the island is incorporated in the New Greek state.

Today, Paros offers to the visitors the ideal vacations. It combines sea and sun, simplicity, temperance, calm with rich cultural movement, excellent tourism service, and intense night life in a Cosmo political atmosphere. Its port, one the most important junction of communication in Aegean Sea, is daily connected with the port of Pireus, the Cyclades (Naxos, Myconos, Santorini etc), Thessaloniki and Crete. The island also disposes an airport with daily flights to and from Athens. Parikia or ‘’Chora’’, built around a big and safe gulf in the middle of Paros, is the capital of the island. It represents the central port, the economic and cultural center.

This modern society provides services that cover all the needs of the visitor. Behind its cosmopolite atmosphere it hides a charming town with rich past. Narrow alleys with small white houses drown into the flowers guide us to ancient monuments, neoclassic houses, small churches. The ruins of the Venetian Castle the great Ekatontapyliani, one of the greatest Christian monuments in Greece, the Archeological Museum, the Asclipeiio, Pytho and Dilio are distinguished. The island also provides wonderful beaches with easy access, such as Livadia, Krios, Martselo and to the rest of the area Parasporos and Saint Irene etc. 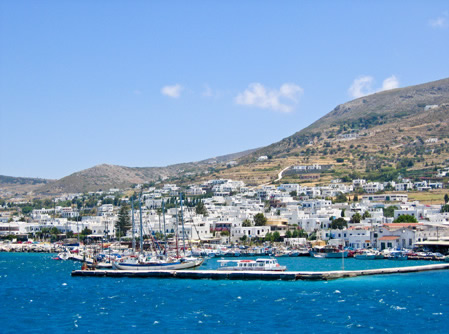 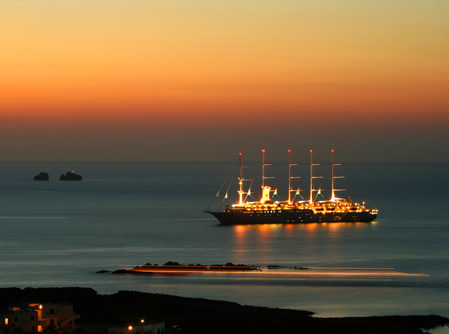 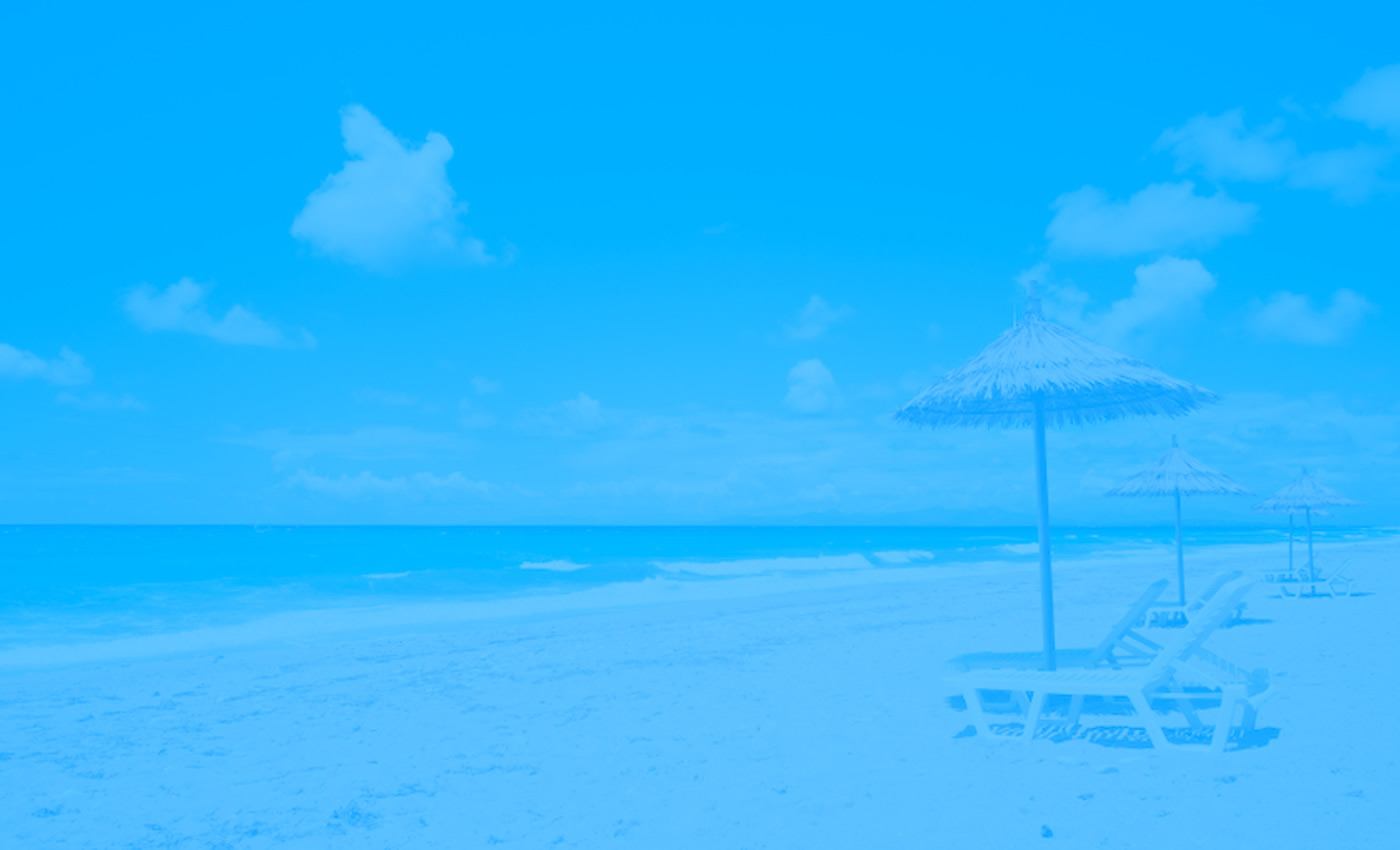